This list of most common terms should help alleviate any confusion. If you do have any further queries you can try our FAQs page, email us at contact@platemaster.com or call us on 01642 363030.

Retention Certificate (V778).
A certificate issued by the DVLA when a registration number is transferred off a vehicle and held on retention. It can then be re-assigned, provided the recipient vehicle qualifies.

Suffix Style Registration Plate.
The style of number plate issued by the DVLA from 1963 to 1983. This is made up of three letters followed by a one, a two or a three digit number and finally a suffix letter indicating the year the number plate was released. An example would be ODS 1Y.

Prefix Style Registration Plate.
The style of number plate issued by the DVLA from 1983 to 2001. This is made up of a prefix letter identifying the age, followed by a one, a two or a three digit number and finally three letters. This is the reverse format of the suffix style. Such an example would be K20 WED.

Current or New Style Registration Plate.
Issued by the DVLA from 2001 onwards this style constitutes two letters followed by two numbers and ends with three letters. The numbers indicate the year of release and change every six months in March and September. Such an example would be AC52 FGD.

Transfer fee.
The standard government charge for transferring a number plate to or from a vehicle.

Entitlement period.
Indicated on a certificate of entitlement (v750) or a retention certificate (v778), it is the period of time permitting the assignment of a registration number to a vehicle. It is usually twelve months but for a nominal DVLA fee can be extended for a further twelve months close to the time of expiry.

VRO.
Vehicle Registration Office - local DVLA offices. These were located throughout the country, so you could visit in person, and used to handle all kinds of paperwork for vehicles. They were all closed in favour of online facilities or posting documentation to the main DVLA office in Swansea.

Vehicle Registration Document (or V5 logbook).
The document assigned to every vehicle indicating the name and address of the registered keeper. It is often referred to as the logbook. It also displays the history of all previous keepers.

DVLA.
The Driver and Vehicle Licensing Agency is a government body which holds registers on driver and vehicle information. All registration numbers were/will be originally issued by the DVLA. 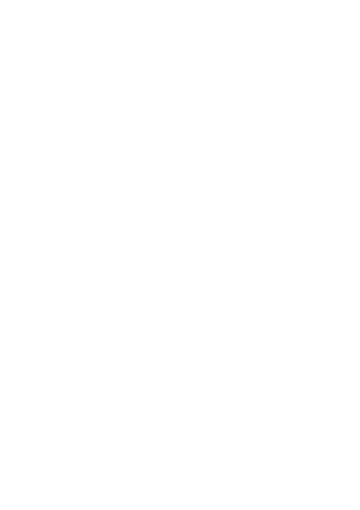 A V750 Certificate of Entitlement