We are all too familiar with reality television these days. Over the last decade the media has been dominated by celebrities of a new breed, from Big Brother contenders, chefs, antique experts, gardeners, interior designers through to X-factor contestants. It seems our fascination with reality television is in no hurry to diminish judging by our reaction to yet another addition, celebrity entrepreneurs. The extent of discussion provoked by the TV series Dragon's Den rivals that galvanised by shows such as X-Factor.

The so called Dragons have revolutionised our perception of business, creating a new climate of aspiration. People are motivated by the riveting anecdotes of rags-to-riches, which fits most of the Dragon's "tails". They have added a new dimension to reality TV. With no patience for incompetence and a nose for sniffing out a deal, the Dragons are pitiless as they "swoop" down and dismantle poorly prepared pitches and ill conceived business models. For those who have realistic ideas with a good business plan, the Dragons strike a deal and take the conquering entrepreneur under their wings.

As one might expect, wealth is often celebrated with trophies of financial achievements, including private number plates. Probably all Dragons have at least one each but three of them have a notable collection of number plates. James Caan, Duncan Bannatyne and Theo Paphitis are enthusiastic collectors of cherished registrations. Representing their names, family names including initials and business names, together they have an impressive collection. Do they have an incessant competition between themselves to see who can collect the most private plates? Let's take at look at each case. 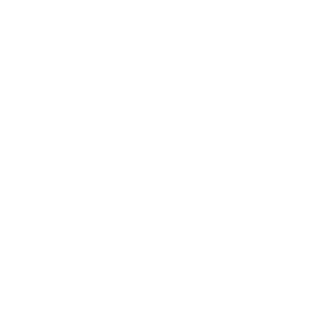